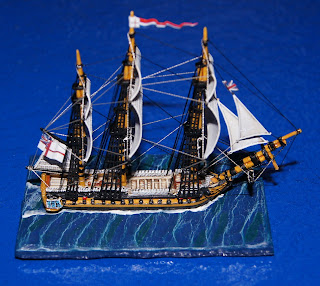 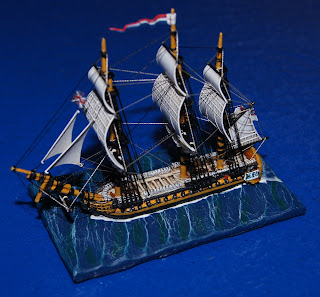 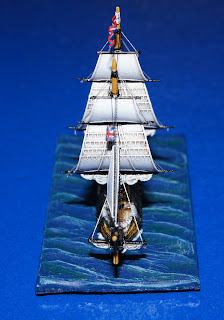 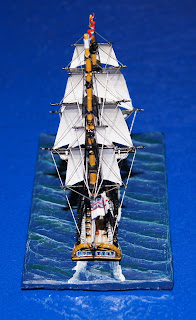 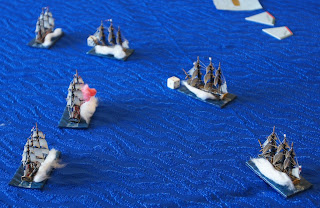 Although it was a front about three weeks, GW:TRAFALGAR has already been played by West Tokyo Wargamers.

This time, it played to practice by the two third Ratee Ship of the Line and one frigate.
Furthermore, the feature according to country was also adopted.
A bonus is attached if France aims at a high(by sail).Britain can do that a command check rerolls.
The wind was carried out in the direction which does not have a disadvantage in both sides, and started the game.Since the British fleet (they are only 3 boats) can do that a command check reshakes, it makes movement successful one after another,and it comes out to make a position change quickly. 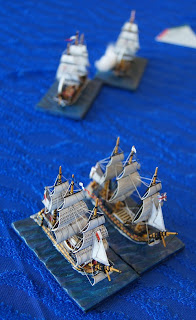 However, the naval battle was developed while both sides got the decisive chance. 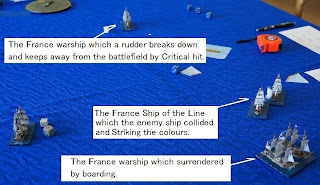 After all, the France navy was defeated from the difference as a result of a critical hit.
投稿者 Unknown 時刻: 17:32 0 件のコメント:

All vessels which participated in Trafalgar

All the vessels which participated in the battle of Trafalgar. 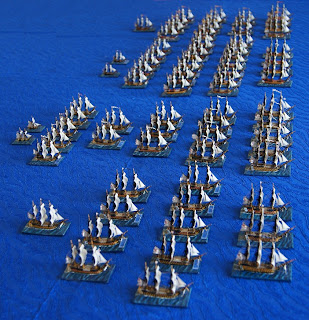 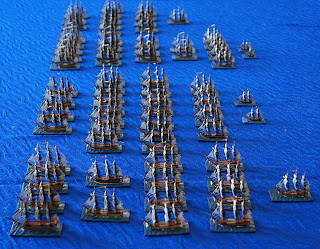 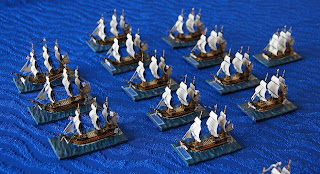 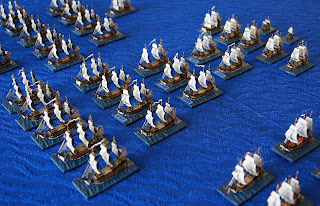 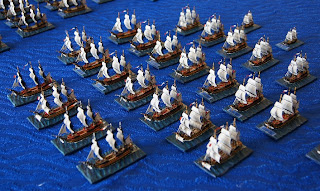 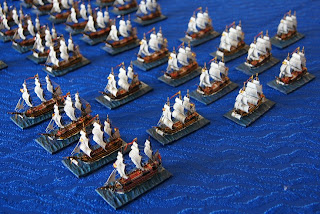 The Spanish fleet which participated in the naval battle of Trafalgar. 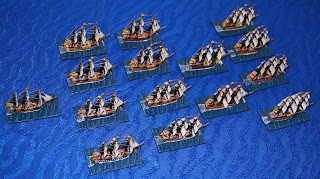 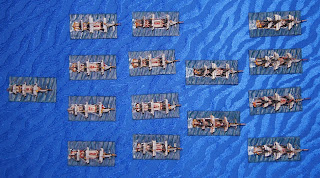 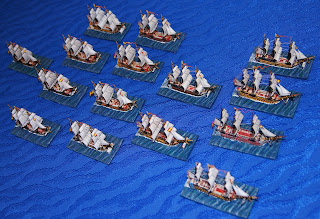 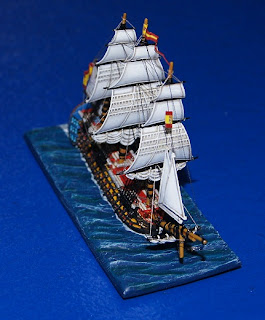 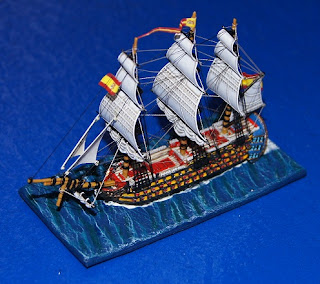 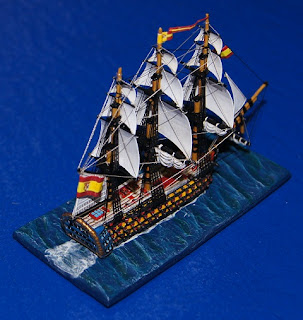 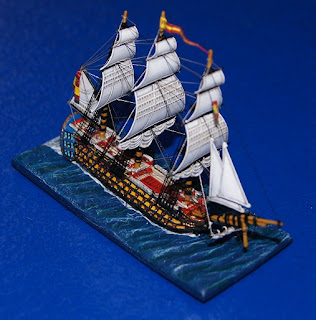 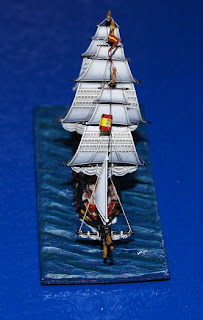 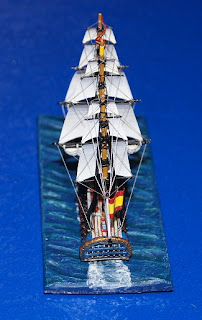 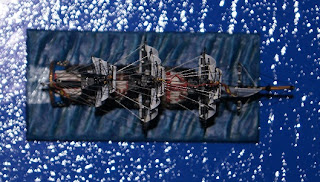 This is the product number of Langton Miniatures, NS4 74 gun 'at quarters' and NS22 Montanes Class (74/80) 'at quarters' .Sail Settings by Easy Sail with courses furled. 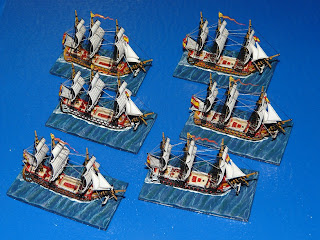 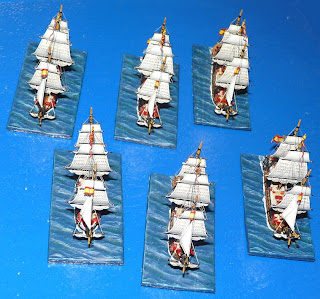 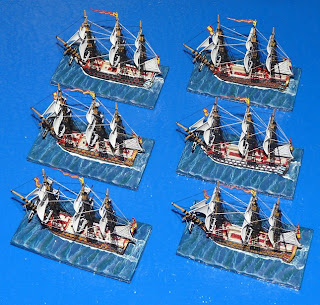 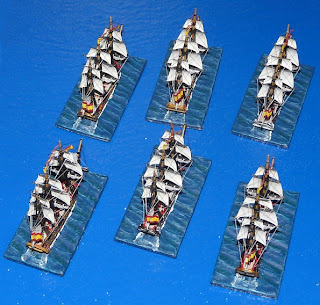 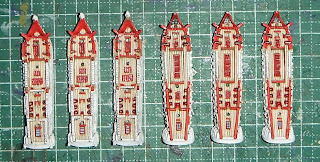