A part of British army arrived with new work of the Russia army an order with Perry Miniatures for was placed. I think that I will apply the battleline foot soldier of a metal focusing on the Highland soldier.
Moreover, he thought that he would apply the Cavalry of a partner's British army if it becomes so although he would like to apply the Lanser of the France army, and bought Scots Greys.

Scots Greys number of the military power in the battle of Waterloo is 454 men.
If it reappears by 1/20, you will call it about twenty horsemen, but do you become 1 squqdron(8 horsemen?) x 3 squadrons = 24 horsemen ?
On the rule of Black Powder, the number of the nomal Cavalry units of a scale is usually 12-16.
They are 18 men when large-unit, 8 men it will become a small-unit. If it is a figure of 24 mens,1 large-unit or 1 nomal unit + 1 small-unit or 3 small-units are chosen ?

If it meets, its standard-bearer is not in the figure of Scots Greys of Perry.
Only the thing in the state where the cover was hung on the full cap is slightly regrettable.
On the other hand, in Front Rank Figurines, choosing a bear skin and with a cover can also choose either after before 1812. Then, he is the standard-bearer who purchased by Front Rank Figurines.
Since the metal of Perry Miniatures says with a cover to a full cap, it manufactures also here with a cover.

But since 12 mens also purchased the bear skin cap, I wish to apply perry and 24 mens in all.
Since Front Rank thought that it was so much comfortable even if it compared with Perry, it is due to mix it this time and to manufacture a unit.
The figure of the standard-bearer of Front Rank added the shoulder strap.
The direction of the horse cut tail hair according to perry. 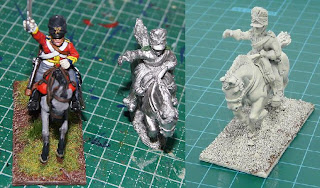 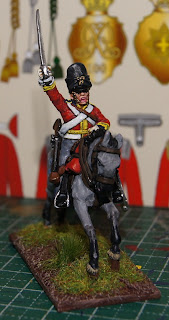 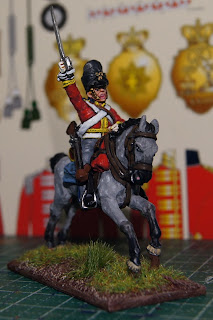 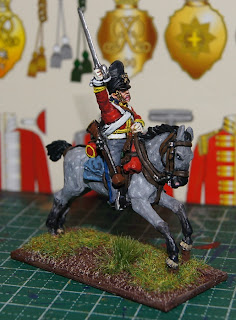 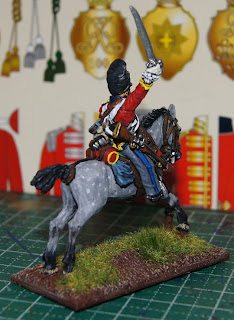 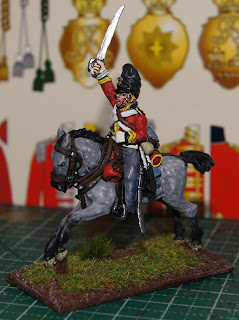 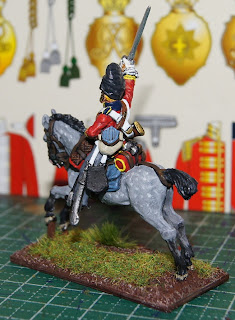 Voltigeurs for skirmisher games was completed.
Now, the direction of a metal figure is ended.
It is due after this, to go into the mass-production posture of plastic figures of 30 figures. 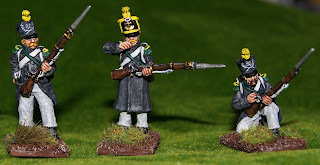 Although I think that he will finish all the greatcoats in a gray color this time, it is never omission.
投稿者 Unknown 時刻: 8:10 0 件のコメント:

Venus which passes through a Solar side

In Tokyo, it was raining.
However, it was able to observe to last-minute timing. 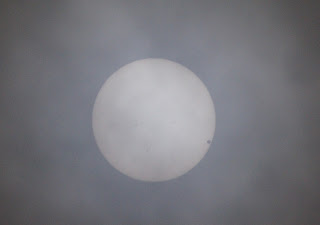 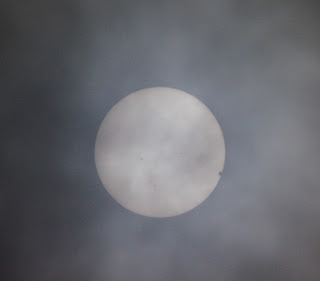 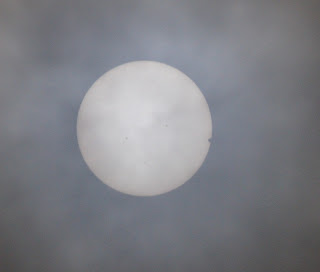 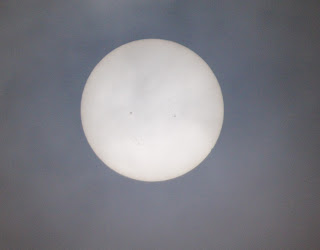