This pause worries about how it arranges at a base. 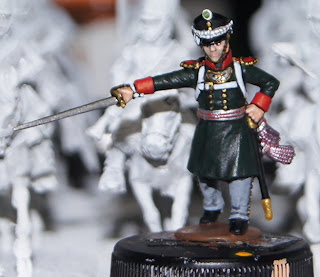 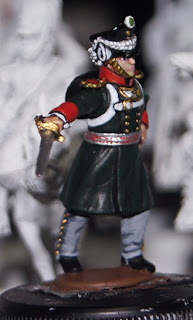 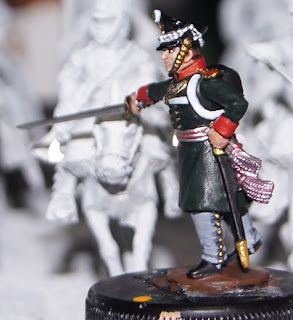 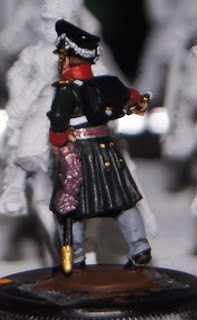 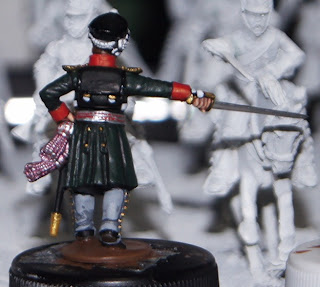 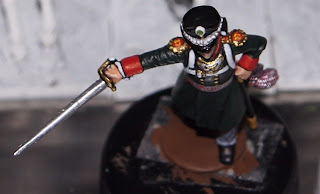 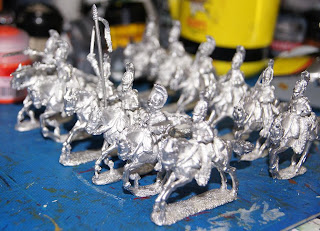 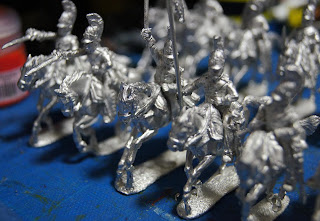 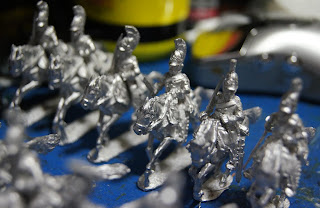 It is a 28mm plastic kit of a Perry miniature.
Only whether the next's beginning Russian troops soon, although the France army's is under paint, and one body are tried, and it is coating now. 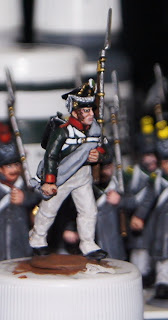 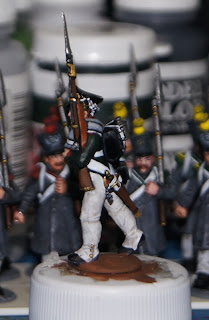 This is one person who is going to become a thing Odessa regiment in the battle of Borodino.
Be due to let a thing with a red shoulder strap be the Odessa regiment at the time of 27 division affiliation. 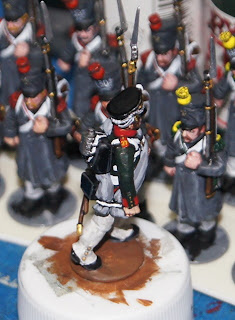 Although there is a unit who wants to make in addition to this still more, he wants to, aim at completion of the four battalion belonging to 27 divisions first of all.
投稿者 Unknown 時刻: 11:49 10 件のコメント:

A standard-bearer completes.
This is Front Rank Figurines. 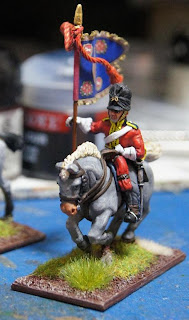 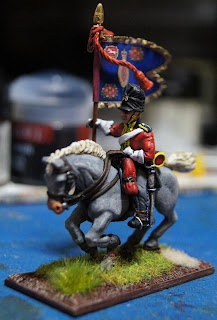 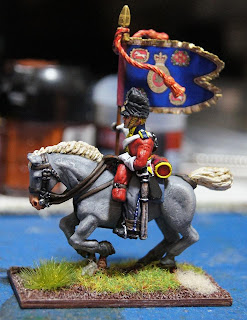 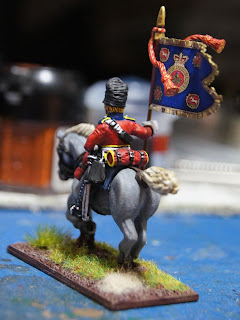 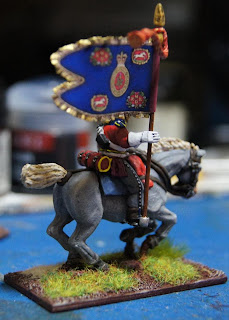 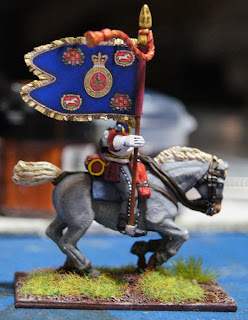 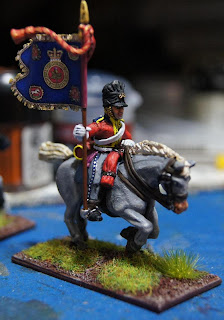 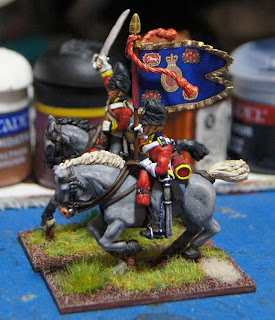 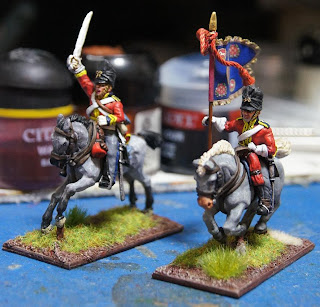 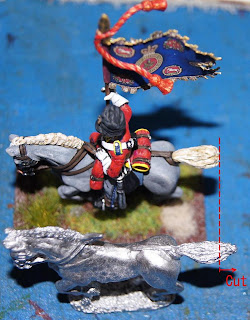