A 90-day gunboat is a small gunboat built in large quantities after the outbreak of war of the Civil War hurriedly.As the name suggests, it was built in 90 days (three months). 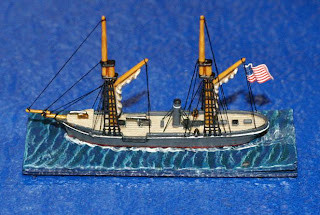 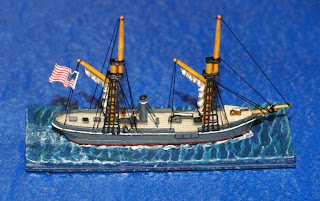 In addition to this starting with 4 Ships having been supplied to the attack of the Port Royal by the naval fleet on November 7, 1861, it is supplied to the capture game of the fort of every place. 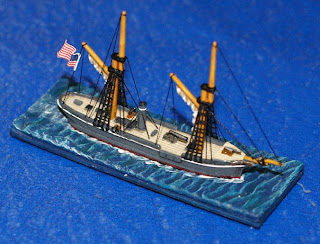 This ship is not only called stopover measure, but had equipped the 11-in Dahlgren smoothbore which other warships had not equipped one gate the advantage of the same type warship, and at the beginning of a naval battle. 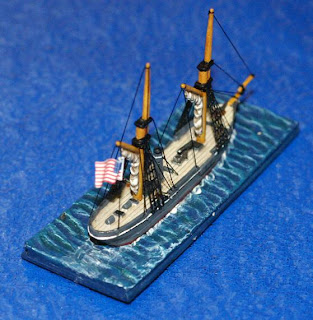